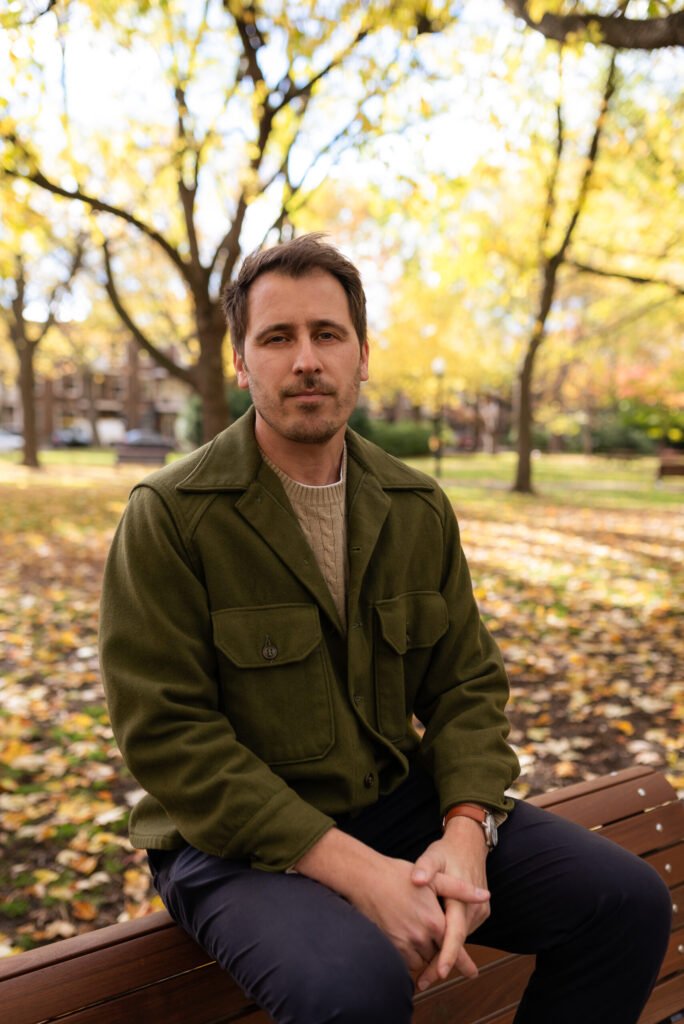 SHORT BIO
A socialist organizer and writer, I’ve been involved in grassroots and labour organizing since the mid 2000s. Formative experiences include the Quebec general student strike (2012) and co-founding Solidarity Winnipeg (2016), among many others. My political writing has been published in Briarpatch, Canadian Dimension, CBC, The Independent (UK), Media Coop, rabble.ca, and the Socialist Project (The Bullet).

The early years (2000s): I began to politicize in Montréal while working at Concordia’s student newspaper, The Link, participating in the successful union drive of teaching and research assistants at Concordia. I got involved in Canadian Dimension magazine’s editorial collective (2008-16), which was central to my political development as I benefited from constant interaction with the broad Canadian left.

Québec student strike (2011-13)
This was my most formative experience, having played a very active role in mobilizing Concordia University students toward an unlimited general strike. We mobilized the largest general assembly turnout in the university’s history, participated in a general strike for the first time in the university’s history, engaged in solid direct actions and picket lines, and ultimately helped bring down the Liberal Charest government.

This experience got me plugged into the Québec left, with political relationships that continue today. With over 300,000 students on strike at its height, combative syndicalism and anarchosyndicalism were at the heart of this organizing. I also became more involved in the academic left at this time through the Society for Socialist Studies and a Marxist reading group.

The London years (2013-14): I did shopfloor, rank-and-file Justice for Cleaners organizing with precarious racialized workers in student dormitories and on campus, sneaking around the employer and linking students with cleaners on campaigns.

Involved in the student movement and Palestinian solidarity direct actions leading up to the Gaza War, I learned about both my own organizing/political limitations and developed a weariness of certain Trotskyist modes of political organizing that were dominant in the sectarian London socialist left at the time.

Winnipeg years (2014-18): moving to Winnipeg to work part-time for Canadian Dimension magazine following it’s 50th anniversary fundraiser with Noam Chomsky, I was heavily involved in the Winnipeg left. Having a drink with Chomsky is such a nice memory.

I led the Winnipeg Peoples’ Social Forum (2014), helped found Solidarity Winnipeg (2016) and Communities Not Cuts – Manitoba (2017), People for Posties Manitoba, and other initiatives. I created the Stop the Cuts Coalition at the University of Manitoba, which linked campus unions with student organizations for effective mass-movement organizing on campaigns like “Stop the Cuts” and “We are not cash cows.”

I played an active role in Indigenous solidarity and climate justice organizing, then took a hiatus from political organizing due to some unfortunate and toxic politics in Winnipeg.

What’s next, Montréal? (2022 – ): I am modestly involved in Révolution écosocialiste, a small political project organizing to synthesize anti-capitalist ecology with socialism in Québec while striving to push Québec solidaire to the left.